The winner of the Scottish Woodlands Student Excellence Award for 2021 is Dr Vanessa Burton a Spatial Scientist with Forest Research who completed her PhD at Edinburgh University. Her thesis on “Visions for woodland expansion in 21st Century Scotland: alternative governance strategies and ecosystem service implications” was completed in 2019. Vanessa’s work explored the differing objectives of stakeholders in relation to woodland expansion and how governance and who makes decisions, influences both woodland expansion and the ecosystem services delivered. She was able to develop a new spatial modelling method which integrated both underpinning environmental and ecological considerations with human decision making. The Trustees felt that Vanessa had been able to synthesise and communicate clearly some very complex data and analysis around a topic of great importance. 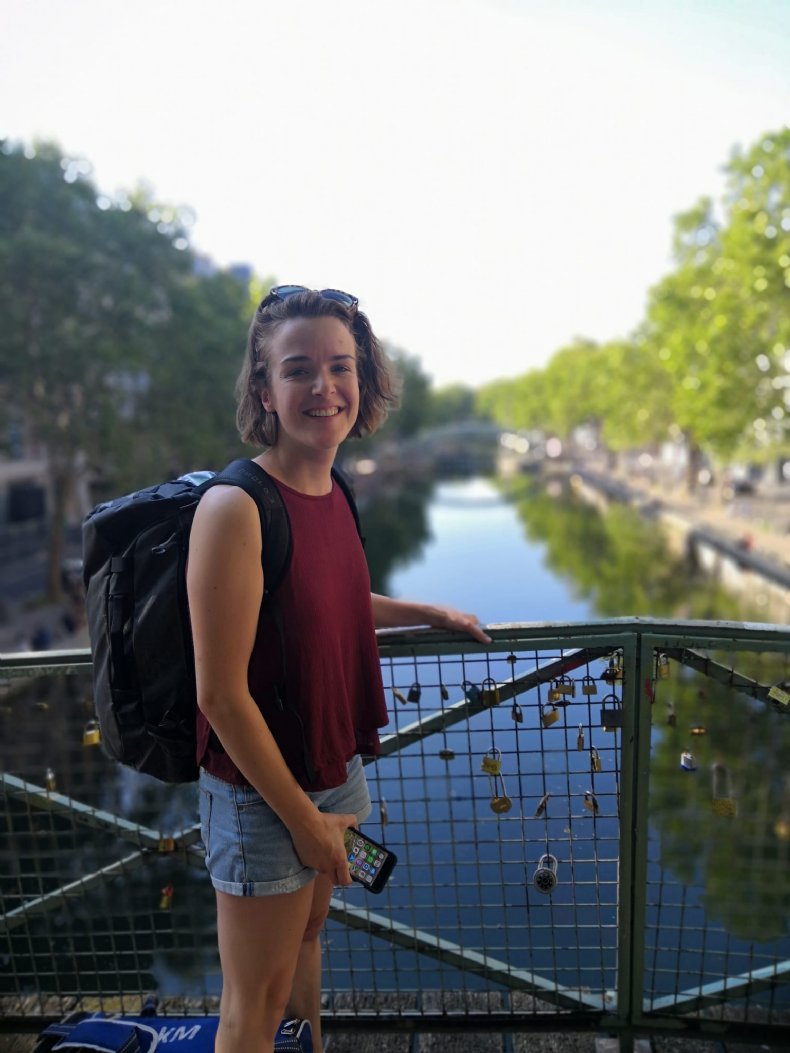 Speaking from her home in Edinburgh, Vanessa said “Thank you very much to both the Trust and Scottish Woodlands for this unexpected honour, and for the Trust’s valuable support throughout my PhD. The project enabled me to develop an interdisciplinary skillset, and to hopefully contribute in a small way to the topical issue of woodland expansion in Scotland. I hope that I can continue to build on research approaches which both encourage and inform imaginative ways of thinking around sustainable land use and how woodlands and forestry could be integrated within this.”

In 2021 the Trustees also agreed to present a Special Award to Dr David Gil-Moreno, now a researcher at National University of Ireland Galway working in the Woodprops programme, recognising his PhD completed at the Forest Products Research Institute, Napier University Edinburgh. David’s thesis was on “Potential for noble fir, Norway spruce, western red cedar and western hemlock grown for timber production in Great Britain” and was felt by the Trustees to be a technically excellent piece of work. 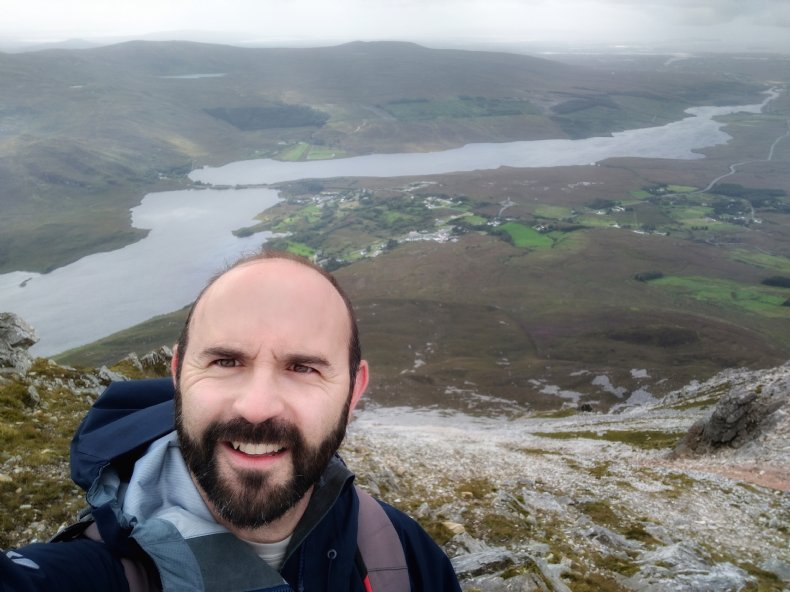 David whose current role involves the characterisation of Irish-grown timber species for the best utilisation of forest resources and the diversification of the timber supply said “My thesis showed that there are species with structural quality and merchantability that can contribute to diversifying the timber industry in Great Britain. I am extremely proud of the work leading to my PhD thesis, and this award means a great deal to me”. Anyone interested in reading the Forest Research technical note based on David's research can find it here.

The winner of the Scottish Woodlands Student Excellence Award 2018 is Patricia González Díaz, a former PhD research student at the University of Stirling and now working in Spain. Her Thesis "How environment and gene flow shape adaptation in Scots pine" was completed in early 2018. The research focused on determining how large- and fine-scale forces interact to maintain high within-population diversity and what the implications are of gene flow from plantations for native pinewoods.

The results of the study include that historic climate changes and geographical barriers have played an important role in shaping the extent and spatial distribution of current genetic diversity of Scots pine with substantial levels of adaptive genetic variation present in Scottish Scots pine populations, likely as a result of selective processes resulting from the different environments they live in. In spite of contemporary habitat reduction and fragmentation high levels of neutral genetic diversity remain in the Scottish populations of Scots pine, with gene flow and specifically wind-driven gene flow dominating over genetic drift and preventing differentiation among the Scottish populations. There are however considerable impacts in the spatial distribution of genetic variation occurring as a consequence of intensive historical forest management practices.

The winner of the Scottish Woodlands Student Excellence Award for 2013/14 is Jo Clark, a former external PhD at Bangor University and Forestry Research Manager at the Earth Trust. Her thesis “Adaptation of ash (Fraxinus excelsior L.) to climate change” was successfully completed during 2013.

Speaking from her home in Oxfordshire, Jo said,  “I thank the Trust and Scottish Woodlands for this recognition and I am extremely happy to have been able to contribute to this important area of research. The results highlighted the need to keep as broad a genetic base as possible in light of the likely impacts of climate change, but are also pertinent in the face of such problems as ash dieback and the other myriad diseases that are affecting many of our timber trees. I am really delighted that the work has been recognised.”

A small seminar was held in the Department of Plant Sciences, University of Oxford, on the 26th September looking at the future of ash trees and woods in the light of climate change and the threat from ash dieback.  Among the presenters was Jo Clark from the Earth Trust at Little Wittenham. Scottish Forestry Trust trustee, Dr. Keith Kirby made the award presentation to Jo at the meeting.  The photograph shows Jo on the steps of the Department of Plant Sciences, having received her cheque.

The winner of the Scottish Woodlands Student Excellence Award for 2012/13 is Greg Searles, a postgraduate student then based at the Forest Products Research Institute, Napier University, Edinburgh. His thesis on “Improving the quality of Sitka spruce structural timber through raw material segregation and alternative sawmill cutting patterns - Acoustic segregation and structural timber production” was completed in 2012. Recent research mapping the properties of the British spruce resource has given reason to be concerned about the trend in quality over time; particularly in respect of stiffness, which is the property that determines structural grade for British spruce. The research shows that by processing lower stiffness logs differently it would be possible to reduce strength grader failure rates although the economics of this would depend on market values and production costs.

This award was given twice in 2011 in recognition of two excellent pieces of work which reached a conclusion during the year.  The awards were presented to:-

Dave Auty, a post graduate student then based at the University of Aberdeen, carried out research into “Modelling the effects of forest management on the wood properties and branch characteristics of UK-grown Scots Pine”. His thesis has helped to clearly identify the effects of different types of silviculture on the wood quality properties of Scots Pine and has identified clear areas for further research in the future.

Matti Salmela, a post graduate student then based at the University of Edinburgh and the Centre for Ecology and Hydrology, who carried out research into “Testing the Adaptive Significance of Seed Zones in Scots Pine”. His thesis has clearly shown that there is strong evidence for genetic variation among native Scots pine populations in Scotland in terms of phenology and response to low winter temperature and drought. Geographic patterns of genetic differentiation are not random, as would be expected under genetic drift, but are related to patterns of underlying environmental variability.